David Alan, Director of Trade Education & Mixology for the Patron Spirits Company, makes his debut at NMCC with this fun about the Margarita – the best-selling cocktail in America. Despite its popularity, most of the margaritas consumed today bear little resemblance to the original, classic cocktail and leave much to be desired. Though an entire mixer industry has emerged in the service of making the margarita “easier” to make, the traditional way is the simplest and tastiest. In this class we will discuss the history of the margarita, demonstrate proper margarita technique, and send you home with all the tools you need to make great Margaritas, including Patrón’s 2018 “Margarita of the Year,” the Verde Margarita.

David Alan is a professional bartender and twenty year veteran of the hospitality industry. In 2007, he founded The Tipsy Texan consultancy, based in his hometown of Austin, TX, becoming an outspoken voice for the emerging craft cocktail and spirits scene. He has worked on a number of high-profile restaurant openings, and has judged, organized competed in and won numerous cocktail competitions. David is a co-founder of the first Texas chapter of the United States Bartenders Guild (USBG) and in 2013 he published his first book, Tipsy Texan: Spirits and Cocktails from the Lone Star State.

< Previous Next >
+ Add your own event Eventbrite 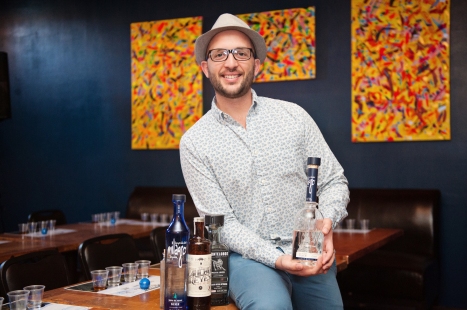 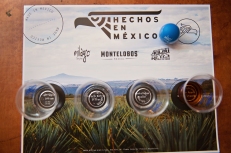 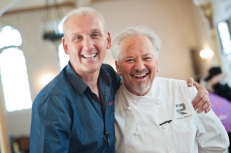 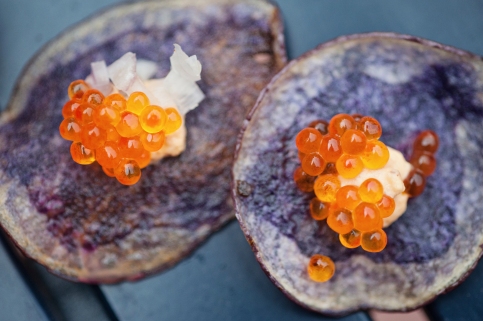 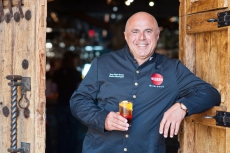 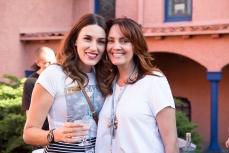 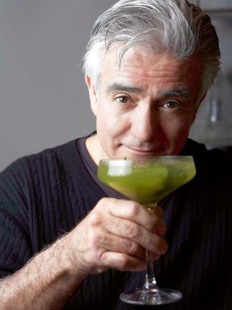 We are very excited that you are interested in becoming an official Sponsor of Cocktails & Culture!
Please contact Natalie@TheLiquidMuse.com

SIX kinds of delicious vegetarian tacos!! Chile relleno, squash blossom, jackfruit, grilled artichoke, plantain black bean. If you find yourself in Albuquerque, go to B2B2 Barrio @b2b2barrio ... their happy hour is very reasonable and the tacos are so so yummy! Wouldn’t these be a great addition to #tacowars on May 29, produced by @theliquidmuse in Santa Fe... and TACO WARS ABQ coming in October...! . . @visitabq #albuquerque #tacos #tacowars #ilovetacos #yum #happyhour #girlsnight #vegetarian
%d bloggers like this: